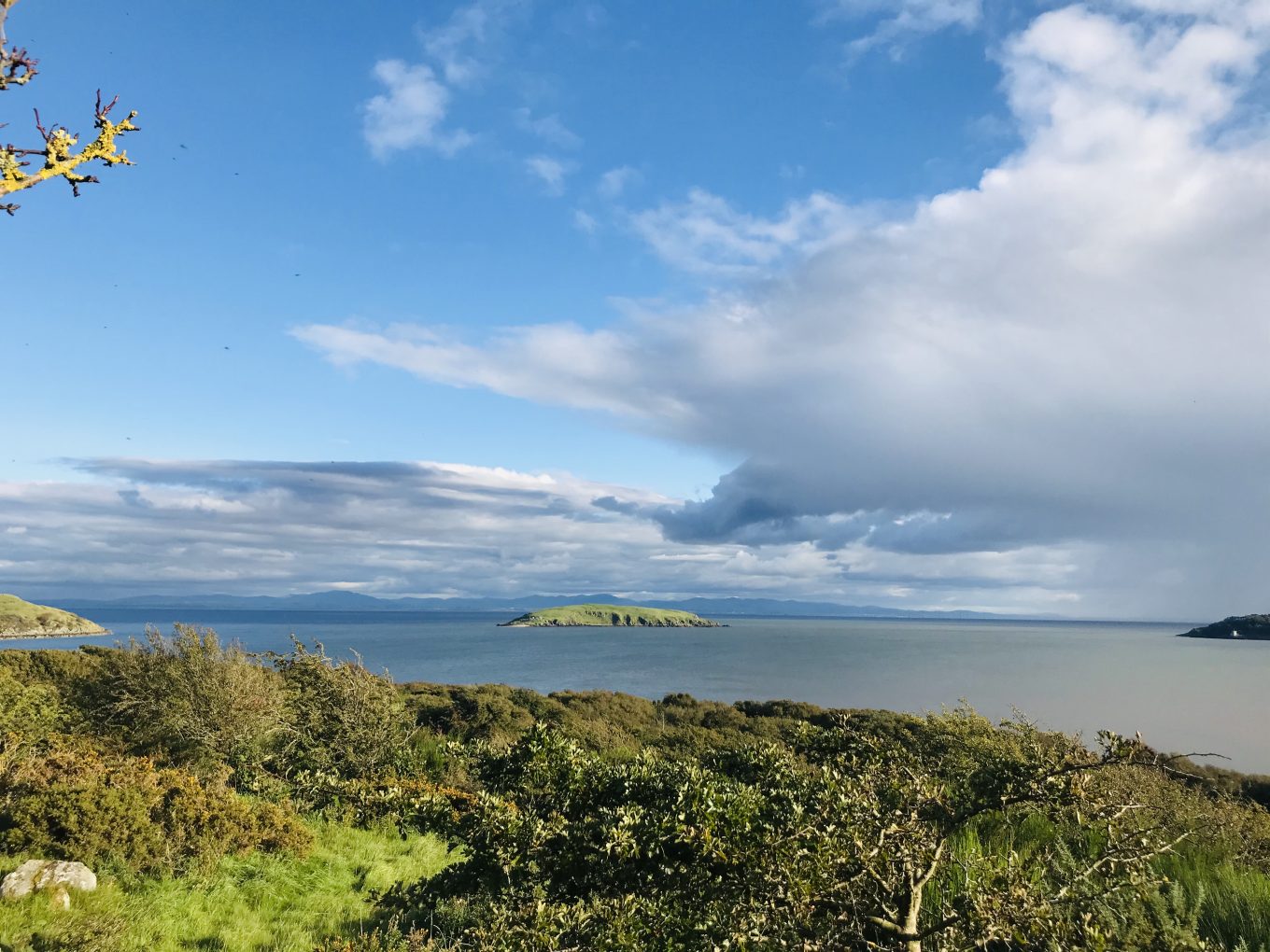 What a year it’s been for everyone! After a gap in posts due to the obvious – here’s a bit of an update on spring and summer at Balcary.

Like everyone else, lock down in March saw us completely close our doors. As the hotel and surrounding businesses all had to do the same it was very quiet throughout spring and early summer and whilst it was a bit of a bonus having the beach to ourselves (and not having to worrying about Mac rifling people’s belongings, nicking their sandwiches and flip flops) we did miss everyone and it was nice to be able to open up again in early July.

The ban on travel was lifted and it seemed the whole world was desperate for a break to the coast – Balcary was certainly busier than we had ever seen it before. The number of camper vans coming up and down the Shore Road was interesting at times! (Having bought our own ‘sort-of’ camper in January, and having not been able to use it at all until August, we had some sympathy).

Safe to say we’ve been fully booked since we re-opened and it’s looking like that is set to continue up until November (restrictions permitting!). We also have many more bookings for next year than we normally would at this point so the demand is looking set to continue into 2021.

The inability to do very much around Dumfries and Galloway over the spring and summer put something of a kibosh on the planned blog posts of our exploits around the county. Though we did get to Port William in the camper van so look out for a post about that.

At least Mike managed to paint the whole house, renovate the laundry room and build his staircase amongst many (many) other DIY tasks. We also replaced the old wooden porch in Balcary Mews Cottage in January and what a vast improvement that is – despite the fact that everyone had grown quite attached to the wonky floor :-).

This early autumn weather has been amazing and has made for some lovely dog walks in recent weeks – which is where a couple of the pictures in this post are from. Here’s hoping you have all stayed safe and well throughout this crazy year and that times return to normal for us all soon.